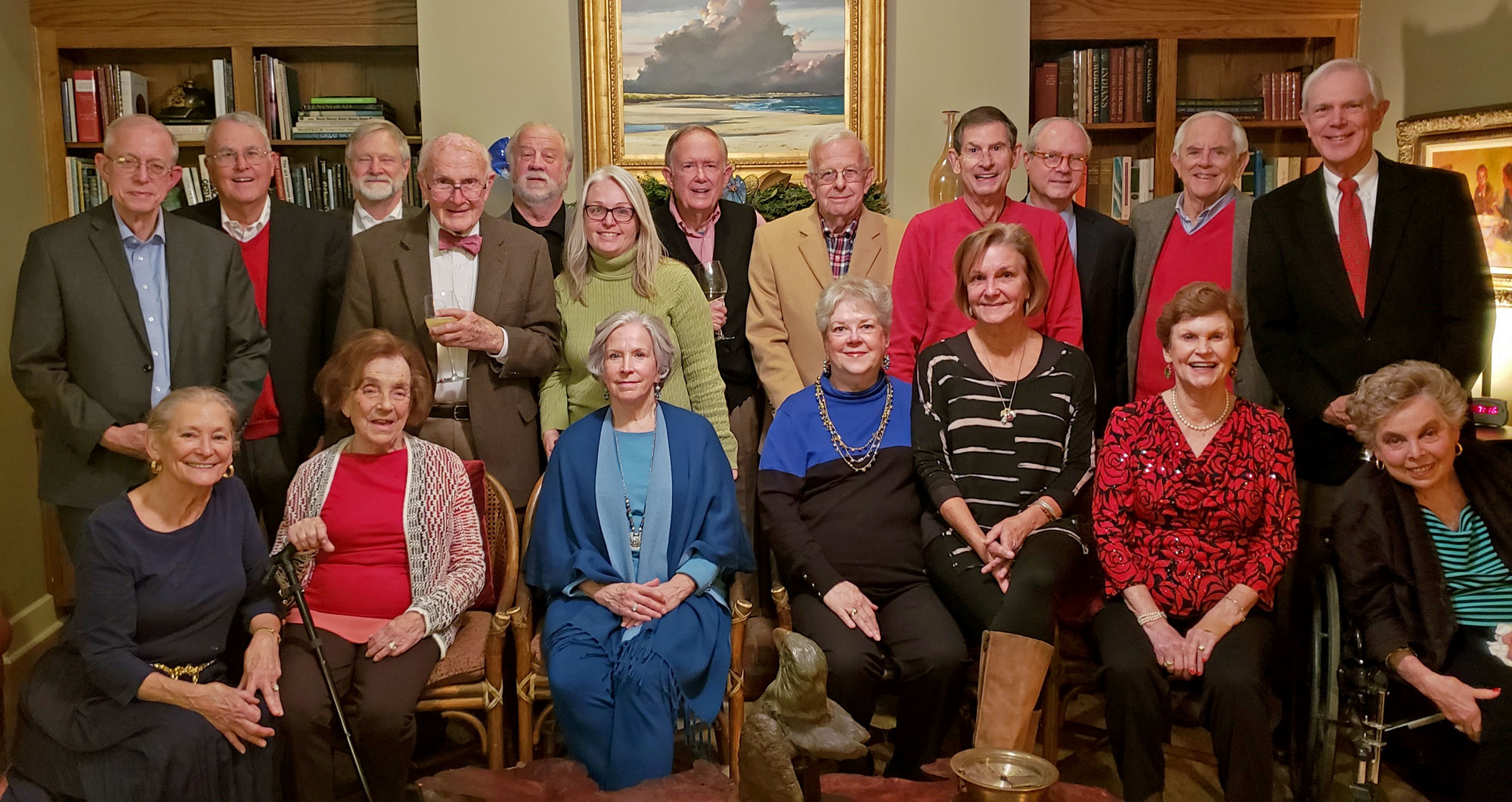 MCHS Board of Directors

On February 27, 1901, the State of Alabama created an Act to establish a department to serve as an official repository of archival records for the state. In so doing, it became the first state in the nation to so value the records of their past. The Alabama Department’s primary mission was the collecting and preserving of artifacts and records relating to the history of the state, and to make it available for research by its citizens and visitors so that they might be aware and familiar with our history. These archives subsequently became a model for the establishment of similar records in other states.

In the 1990s, the Department determined that, due to its location, the archives relating to the County of Montgomery naturally were readily available to the State, causing an over balance of their records opposed to those of other counties. At that time, Mrs. Miriam (Mimi) Jones, an employee of the Archives Department and a local historian, Dr. Thomas W. Oliver, son of a long established family in Montgomery County, decided that an auxiliary local organization should be formed to absorb the collections that did not pass the new requirement of the State.

The collections of the MCHS have grown considerably since 1996, with the acquiring of the Figh Pickett Barnes School House. This house provides the space to properly store our growing collection of books, both historical and genealogical. It also houses our extensive photograph collection of homes, citizens, businesses and historical sites, as well as physical artifacts with historical Montgomery connections.

The Society holds two membership meetings per year, publishes a quarterly newsletter with historical articles written in the past, as well as current articles, highlighting historical subjects. It also holds various other events in the year, such as their annual Bar-B-Que, always located at a local historical site. It also has scheduled Archives Donations Days for the public to bring historical material to be added to our archives.  We are prepared on these events to scan material if you do not want to part with treasured items like photographs.

Prior to this time, the county probate records had been stored in a closet in the Court House with no inventory. The records dated back to the establishment of the county in the early 1800s. It was Mimi Jones who did the difficult work of personally sorting, inventorying and cleaning this vast and valuable collection, and she saw to it that they were secured in a proper location. This early group further, through Attorney Robert Thorington, drafted and presented a bill before the Alabama Legislature to raise the filing fee in Probate from 50 cents to $5.00, with the increase monies to be directed toward the establishment of an Archives Department and archivist for Montgomery County. This was done, and the Archives Department functions under the Judge of Probate. It is a model facility, with the latest equipment to properly preserve and research all of the records of Montgomery County.  This model repository was expertly designed by the departments first Archivist, Ms. Lyn Frazer, formerly with the ADAH, and the Archives is now continued by the very enthusiastic and helpful, Dr. Dallas Hanbury.

The interesting story of the acquisition of the Figh Pickett Barnes School House by the Society is detailed here.